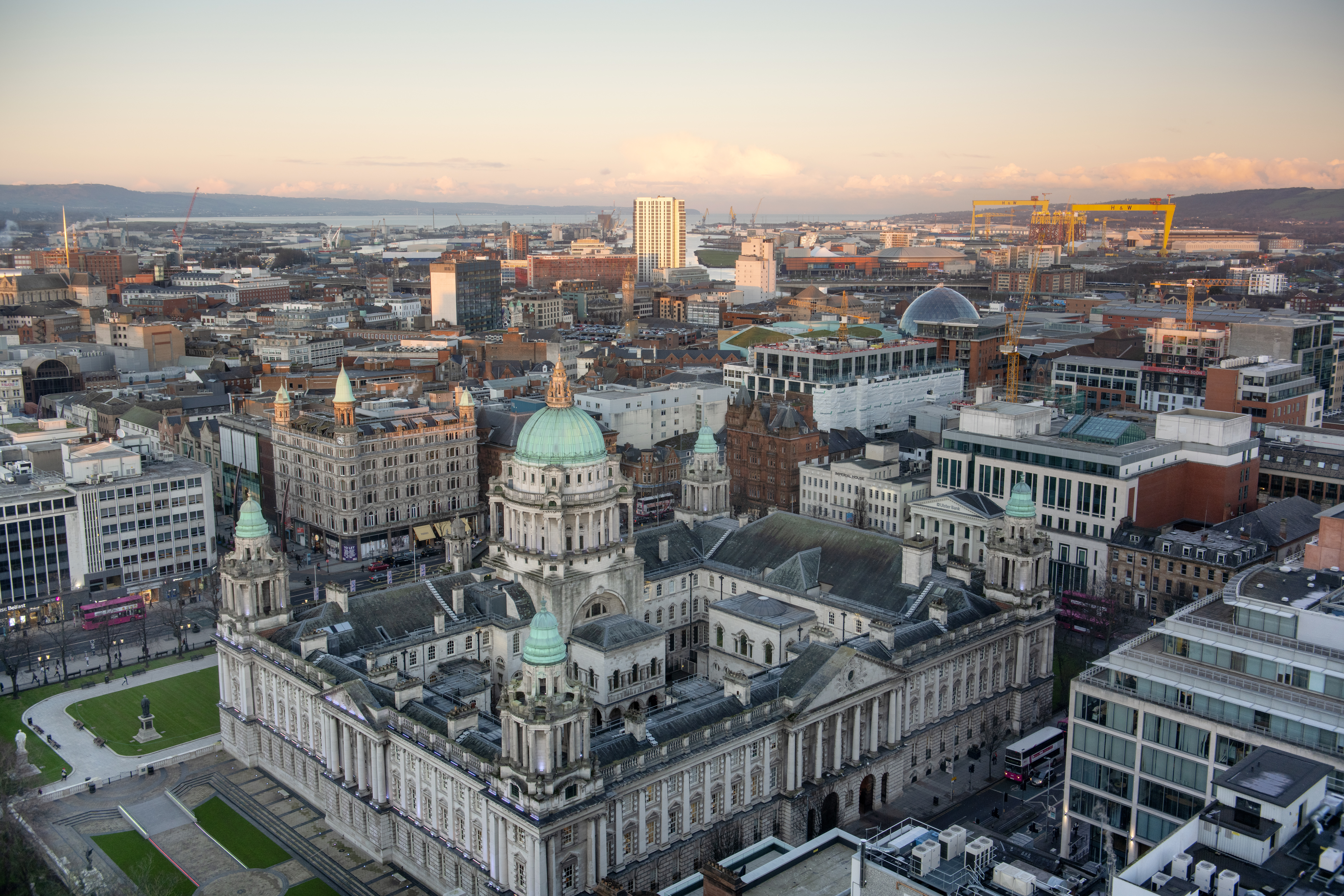 Queen’s has announced a £2.5 million investment for an interdisciplinary research facility, MediaLab, focusing on virtual production that will help drive R&D for the screen industries and upskill the local sector in Northern Ireland.

Advances in computer game engines, scanning technologies and 3D rendering have driven a much-predicted convergence of film, animation, games and virtual reality technologies into a new world of virtual production.

This has triggered a step-change in production processes for filmmakers and broadcasting organisations worldwide, a shift that has been accelerated by the pandemic in 2020 as more of us have had to work remotely and from home.

The vision for the MediaLab is to draw together existing strengths in film, drama, storytelling and immersive sound and to marry these with the significant expertise in computer science and engineering at Queen’s.

The MediaLab will enable much wider applications of virtual production, not just in academic research but also in skills development programmes, linking the arts and social sciences to engineering, physical sciences, and medicine and life sciences through interdisciplinary research and collaboration.

The MediaLab at Queen’s will create a unique multidisciplinary project that will harness creativity, science and technology in support of new research pathways, while offering innovative skills provision and industry-led R&D that will feed directly into the screen industries in Northern Ireland.

This investment in research and upskilling will be crucial as we emerge from these challenging times and look towards recovery and regeneration.

Critically it delivers key investment now in R&D that complements the City Deal initiatives in Screen and Media.

Northern Irish film and television producer, Mark Huffam CBE, an esteemed Honorary Alumnus of Queen’s and producer on The Martian, Johnny English, Game of Thrones, and the new film The Northman which is currently being shot in Northern Ireland, welcomed the news.

Queen’s has considerable strengths in creativity, storytelling and technology transfer and bringing these together, through a MediaLab in support of the screen industries will be hugely beneficial to the sector.

Curating skills and combining the expertise of the two universities and the screen industries, will help raise the profile of what Northern Ireland has to offer as a destination for production and innovation.

Professor Michael Alcorn, Dean of Internationalisation for the Faculty of Arts, Humanities and Social Sciences, Deputy Director of FutureScreensNI, and lead on the MediaLab project at Queen’s explained:

The MediaLab at Queen’s will use immersive, gaming and artificial intelligence technologies to drive new research projects in association with academic and industry partners in support of the wider screen and broadcasting sector in Northern Ireland.

A key contribution from Queen’s will be the application of these virtual production technologies to support innovations in sectors such as health and engineering simulation.

We recently launched a new PGCert in Audiovisual Post Production, a programme open to people who have been furloughed, displaced or made redundant due to the COVID-19 pandemic, and we have been inundated with applications for it.

The MediaLab will build further on this programme by working with key stakeholders and partners to develop a strong skills provision at undergraduate, postgraduate and PhD level, and create and sustain relationships so that our students and researchers can apply those skills in other sectors where virtual production can add value and where there is demand.

The MediaLab complements the initiatives for this sector in the Belfast Region City Deal (BRCD), of which Queen’s University Belfast is a key partner.

It will also support the Screen and Media Innovation Lab (SMIL), led by Ulster University in collaboration with Northern Ireland Screen, Belfast Harbour Studios and BBCNI, in making Belfast a centre of excellence for virtual production and attracting leading production companies in support of the local screen industries.

This investment at Queen’s is timely, adding to the development of expertise and infrastructure in the rapidly expanding area of virtual production.

When combined with the Screen Media Innovation Lab and Ulster University’s new virtual production facilities, we have a strong platform for Northern Ireland to develop globally recognised excellence in an area of vital importance to the future of the screen industries, providing exciting new courses, skills development and enhanced research capacity.