Ulster University and Queen’s University Belfast have announced their commitment to work together to support innovation and drive economic growth across the region. 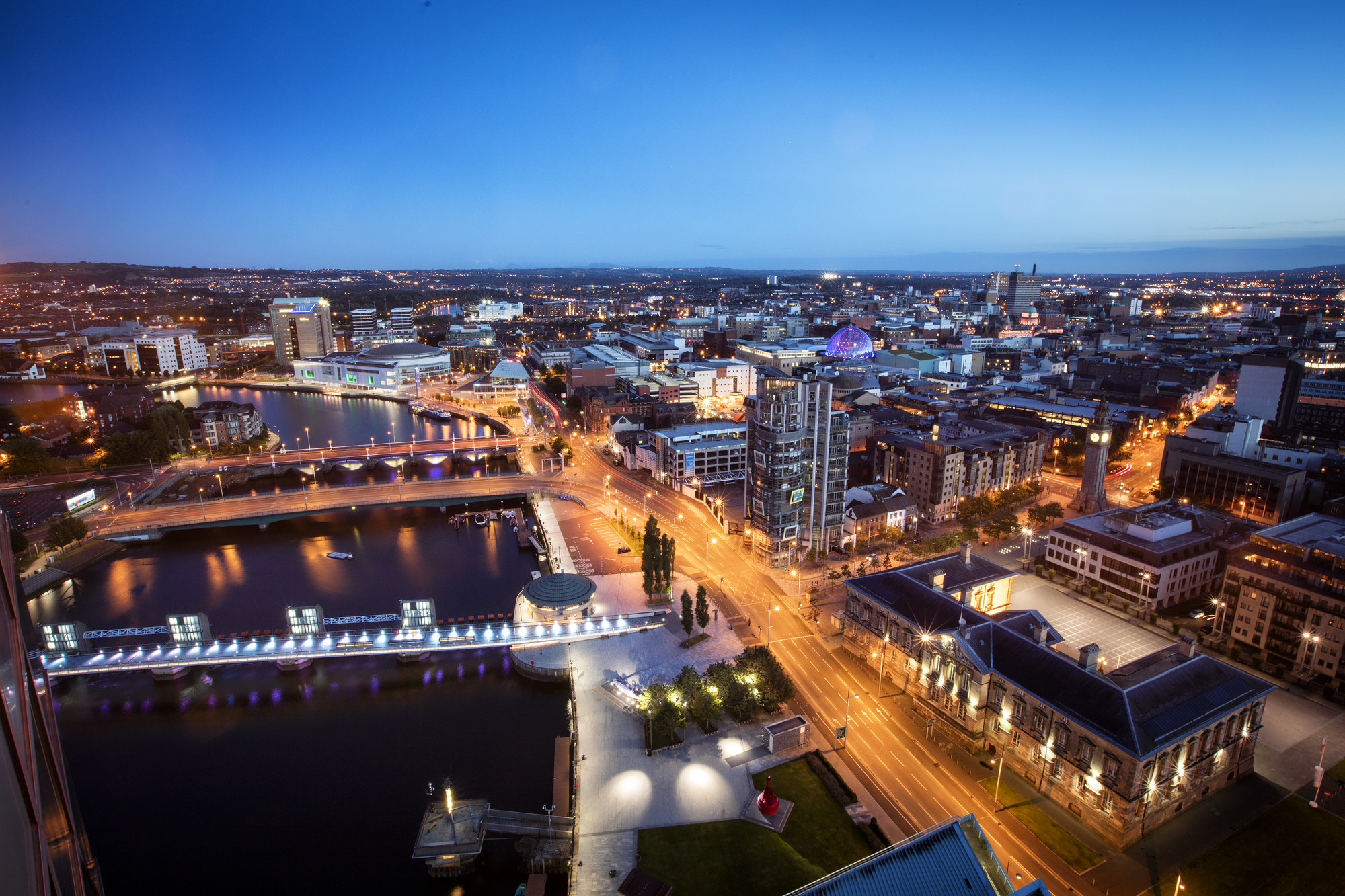 Ulster University and Queen’s University Belfast have announced their commitment to work together to support innovation and drive economic growth across the region.

Through an unprecedented collaborative approach, both institutions are currently developing integrated projects in key sectors, such as Digital, Creative Industries, Advanced Manufacturing and Health, to invigorate the economy as part of the Belfast Region City Deal.

City Deals are bespoke packages of funding and decision-making powers negotiated between central government and local authorities. The Belfast Region City Deal is a once in a generation opportunity to press the ‘fast forward’ button on our economic development.

The opportunities presented through the City Deal recognise the crucial role universities play as economic engines. As well as the innovation projects, both institutions will work closely with the Further Education Colleges to support employability and embed skills.

Commenting on this unprecedented degree of collaboration between the two universities, Professor Ian Greer, the recently appointed Vice-Chancellor of Queen’s University said: “Northern Ireland has two great universities and it makes sense that we work together on something as crucially important as the City Deal. By working with our colleagues at Ulster University, we are able to develop an integrated suite of projects that can make a real difference to people’s lives in the region.”

The integrated projects reflect the universities’ commitment to supporting cross-sectoral innovation, working with local industries to achieve increased productivity and economic growth that in turn will be to the benefit of all residents. The six councils involved in the City Deal are also developing a range of proposed projects.

Vice-Chancellor of Ulster University, Professor Paddy Nixon said: “We welcome this unparalleled opportunity presented by the City Deal to achieve economic growth and prosperity for the Belfast Region and look forward to working together, along with our council partners, to make this happen.  The unique expertise and contribution of each University will play confidently to the strengths of Belfast Region and will have a significant, positive impact on the whole community.”